The river of biographies is an artistic intervention realised within the ToNite project in order to strengthen the sense of community among those who live in the neighborhoods around the river.

It consists in ten short films directed by Stefano Di Polito and edited by Giuseppe Bisceglia accompanying those strolling along the Lungo Dora rover, from Ponte Mosca to via Cigna, by showing both the biographies of the historical inhabitants and those of the new generations of migratory origin.

By downloading the application Tellingstones (download here for iOS and here for Android) the biographies appear on the map on your smartphone, close to the bridges, to symbolize the intent to unite people through the narration. The Dora river thus becomes a metaphor for life and every physical element of the river reminds us of the phases of life that each person must go through: stars represent the destiny under which we are born, water remembers the transformation, the bridge symbolizes the encounters, light represents identity, while the aurora leads us to rebirth.

The river of biographies is the result of an activity of community involvement conducted by Espereal Technologies. The storytelling along the river through the Tellingstones app is also about the 19 projects of the ToNite local call which are promoting new services and activities in the area. 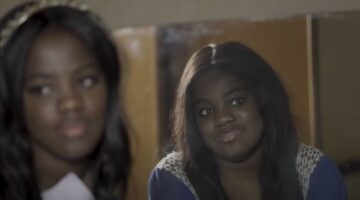 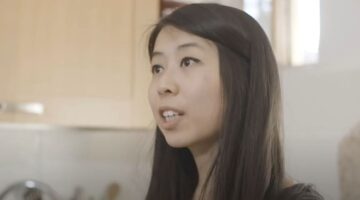 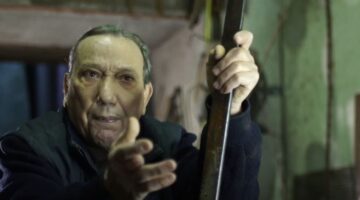 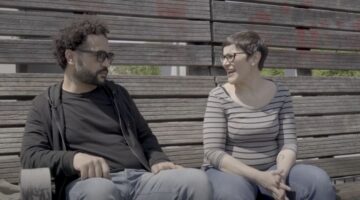 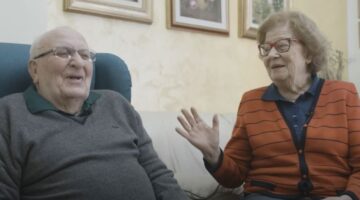 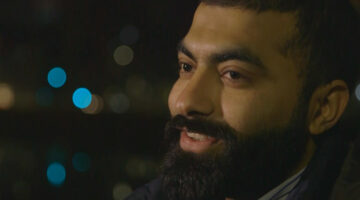 Project co-financed by Urban Innovative Actions, an initiative of the European Union promoting innovative projects in the field of sustainable urban development.